During my sophomore year, I took an Ancient Art class at OHG, which was taught by Karen Galat. The theme for this class was picked to coincide with the ancient world history class that many most of the high schoolers were also taking at the same time. The styles and time periods of the art projects roughly matched up with the that of the history material we were studying in the other class. This class met once a month, and we would start a new project that we would then take home and finish during the following month.

I learned how to work with several different ancient art forms in this clas, including stone carving/etching, Greek reprose (forming of thin metal around a form or mold), Roman tile painting, clay modeling, and Egyptian papyrus art and painting.

Below I have included photos of a few of the projects I worked on. 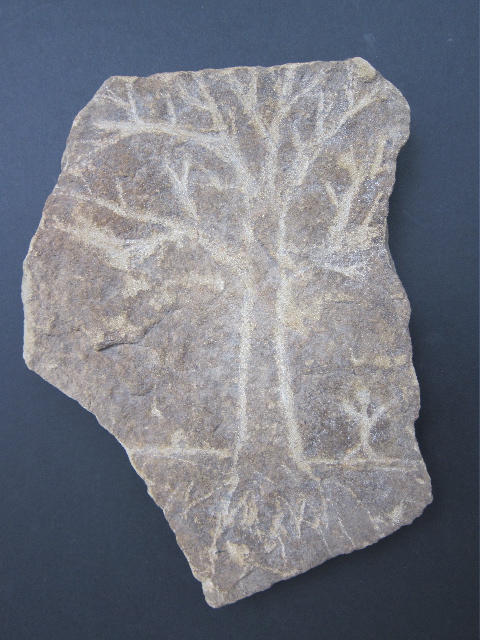 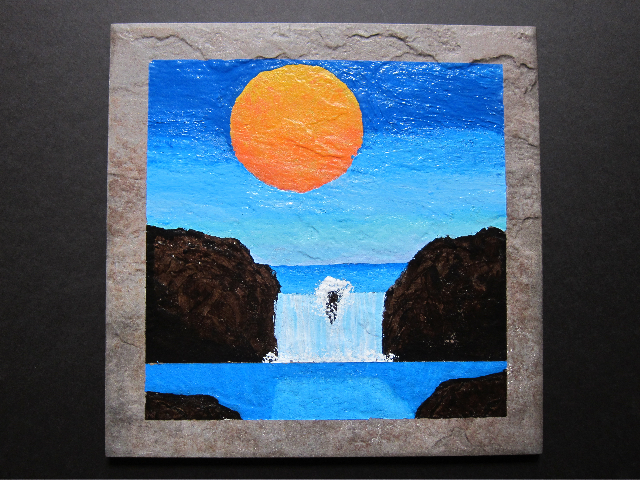 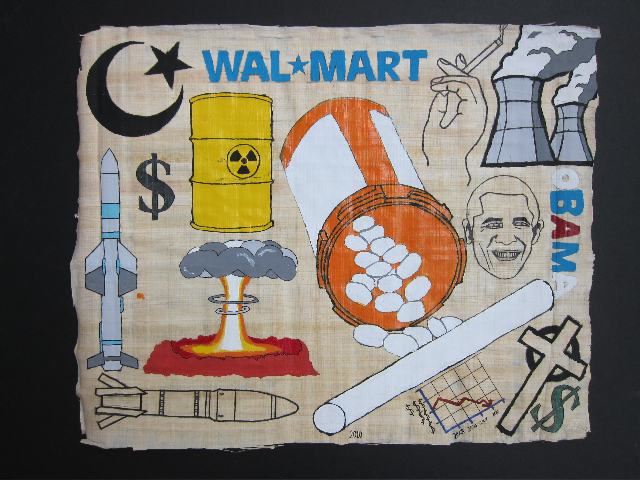